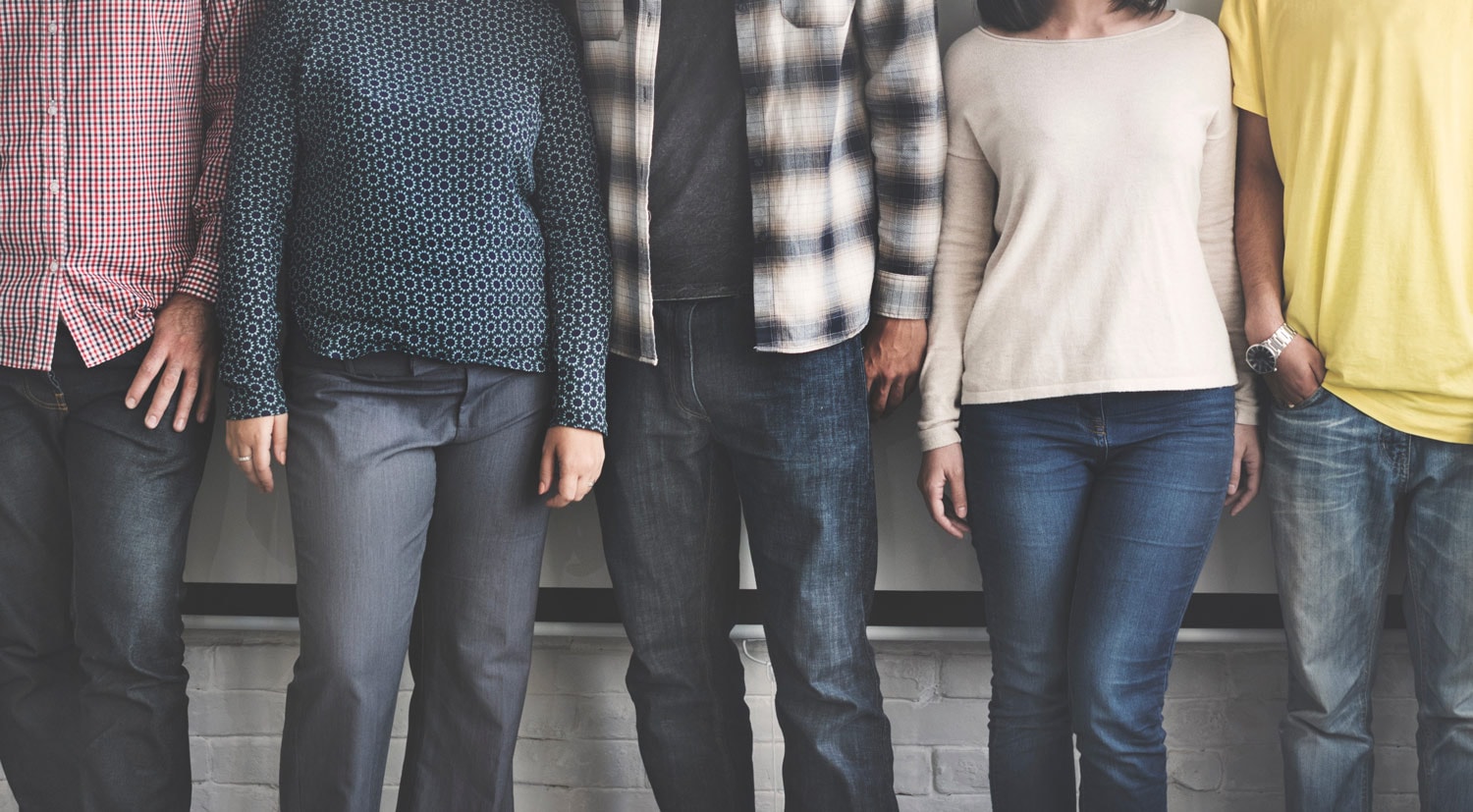 why i’m embracing stoner culture more than ever

In order to truly reduce stigma associated with cannabis use, we need to become more comfortable with talking about getting high

I am the reluctantly proud owner of a weed bucket hat.

It’s what you’d imagine: black, and printed with small, bright green cannabis fan leaves. My friend bought it for me after we went to Jamaica on vacation together… I think probably to commemorate the large quantity of weed I smoked with her there.

I actually have two bucket hats, and the newer one I bought with my own money. I also own two pairs of weed socks: another joke gift from someone who was so accepting of my recreational cannabis use, they were comfortable—supportive, even—of me wearing weed socks. They’re actually a little too tight around the legs, so I tend to save them for laundry days.

I’m 36 years old. In May, I’ll be 37. And even though I’ve been smoking weed since high school, I’ve found myself embracing and celebrating stoner culture and its signifiers more than ever in the days leading up to and following legalization.

It’s not that I’ve been completely repulsed by stoner culture in the past. Pineapple Express is still one of my favourite movies, mostly because James Franco’s weed dealer character, Saul Silver, is so true to my own experiences. A version of Saul Silver—the lonely slacker who worships at the stems of God’s highest quality nugs—has sold me weed more times than I could possibly count. But various types of Saul Silvers have also made me feel extremely uncomfortable too often, with his paranoid observations and casual misogyny. I guess my street cred has benefited, for what it’s worth, but I’m so glad my friends’ kids won’t be wandering into unsafe places to pick up like I did.

After Prime Minister Justin Trudeau announced that legalization would be a reality, in between epiphanies that all of those jokes my friends and I had made over the years about “buying government weed, which is probably extra-good” were actually going to come to fruition, I was further drawn into the emerging industry. Marketers, in particular, were starting conversations about how we needed to reduce the stigma associated with cannabis use, and how effective stereotypes about the culture had been in propping up prohibitionist ideology. Vulnerable communities had been over-policed and negatively impacted, and we had a unique opportunity in Canada to pave a new way forward.

So I jumped in, starting out in marketing at a medical cannabis cultivation company. Activists like my friend Matt Mernagh had done a lot of work to help people understand the therapeutic, sometimes life-saving applications of cannabis. But meeting members of the activist and medical communities added a meaningful layer to what was already pretty exciting. It’s so easy to forget what it’s like to be sick when you’re healthy. It’s so easy to take that for granted—not being in chronic pain; not suffering from migraines or the terrible side effects of life-saving medications.

Although I had always identified as a “bit of a stoner,” now I wondered if perhaps I was actually an early consumer of a super-food-like plant that I happened to smoke. Perhaps we are all medical consumers, in a way?

I acquired a medical authorization (it’s not a prescription, exactly) through one of Canada’s privately owned cannabis clinics. I explored various types of cannabis with different terpene profiles and cannabinoid contents to see how they affected my body and mind differently—something I’d never had the opportunity to do before legalization. The 1:1 chemotypes (or strains, as you peasants may call them), where there’s a roughly equal amount of CBD to THC, are an especially exciting discovery. That’s what I always recommend to non-stoner pals who want to try something with a lower risk of discomfort.

But I also started to notice that there was something about that discomfort that non-seasoned consumers don’t like that I do like quite a bit. Let me try to explain.

I don’t really have a stressful life. Don’t tell my dad, but I’m writing this from my bed right now, with a cat in my lap. I don’t have kids, very few responsibilities, and like I said, I’m a bit of a stoner! I like to relax and have a laugh with friends more than anything else on earth. So as interesting as the medical narrative was, I had to reject the notion that all this time, I had been consuming for therapeutic purposes.

Nope. I’m just a bit of a stoner. I like to smoke weed because it makes me think differently and actually, I quite like that discomfort non-seasoned consumers complain about. I welcome the sometimes dark thoughts that spring to mind; I wholeheartedly adore the absurd jokes shared with buds over something stupid, something that wouldn’t ordinarily be funny at all. I like to be lulled to sleep in a bit of a fog.

Canadians are still very uncomfortable with this: we are in the midst of an opioid crisis, and we don’t want to condone this behaviour in case it creates an even more widespread problem. For many, getting high is, well, gross. It’s a moral failure, a weakness, a sign that you’re not as well-equipped for life than others.

Marketers in the industry will say that advertising restrictions have made it very difficult to have honest and frank conversations about cannabis. They are not wrong. But the medicalization of cannabis, this amorphous “wellness” vibe we’re putting out there, it just doesn’t resonate with me. That combined with efforts to reduce stigma by sterilizing the typeface and stock photography in advertising leaves me cold because it doesn’t at all seem to understand that cannabis consumer enjoy getting high.

Usually, I am fond of advertising because it’s a more accurate reflection of how things really are than the content it’s presented with, like TV shows or movies. I like truth quite a bit. As I said, I live for raw honesty, even when—or maybe especially if?—it’s a little uncomfortable. You can glean so much about how things really are from a McDonald’s ad: who their competition is, who they’re targeting, how they want the target to perceive themselves, how the target customer actually perceives themselves. Well-funded market research combined with creative minds can usually tell us so much about who we are—or at the very least, something revealing about the strange times we’re living in.

Because we do live in very strange times, right? I hope that with legalization, we can begin to appreciate that getting high isn’t, in fact, a moral failure, but rather a way to alter your reality to make it more interesting or palatable. It’s just a way to experience something differently.

Hence the bucket hat, and why I’ll very likely wear it more than ever this coming year. Because I know it bugs people. I can already hear the judgmental “you know, smoking weed isn’t the same thing as having a personality” jabs. But it’s my [albeit silly] way of fighting the complete evisceration of stoner culture, which even in the post-prohibition era is the only expression of cannabis that has resonated for me. I’m not eager to wipe the slate clean because, well, at least stoner culture has a sense of humour. And it may not be trendy or marketable, but it’s honest.