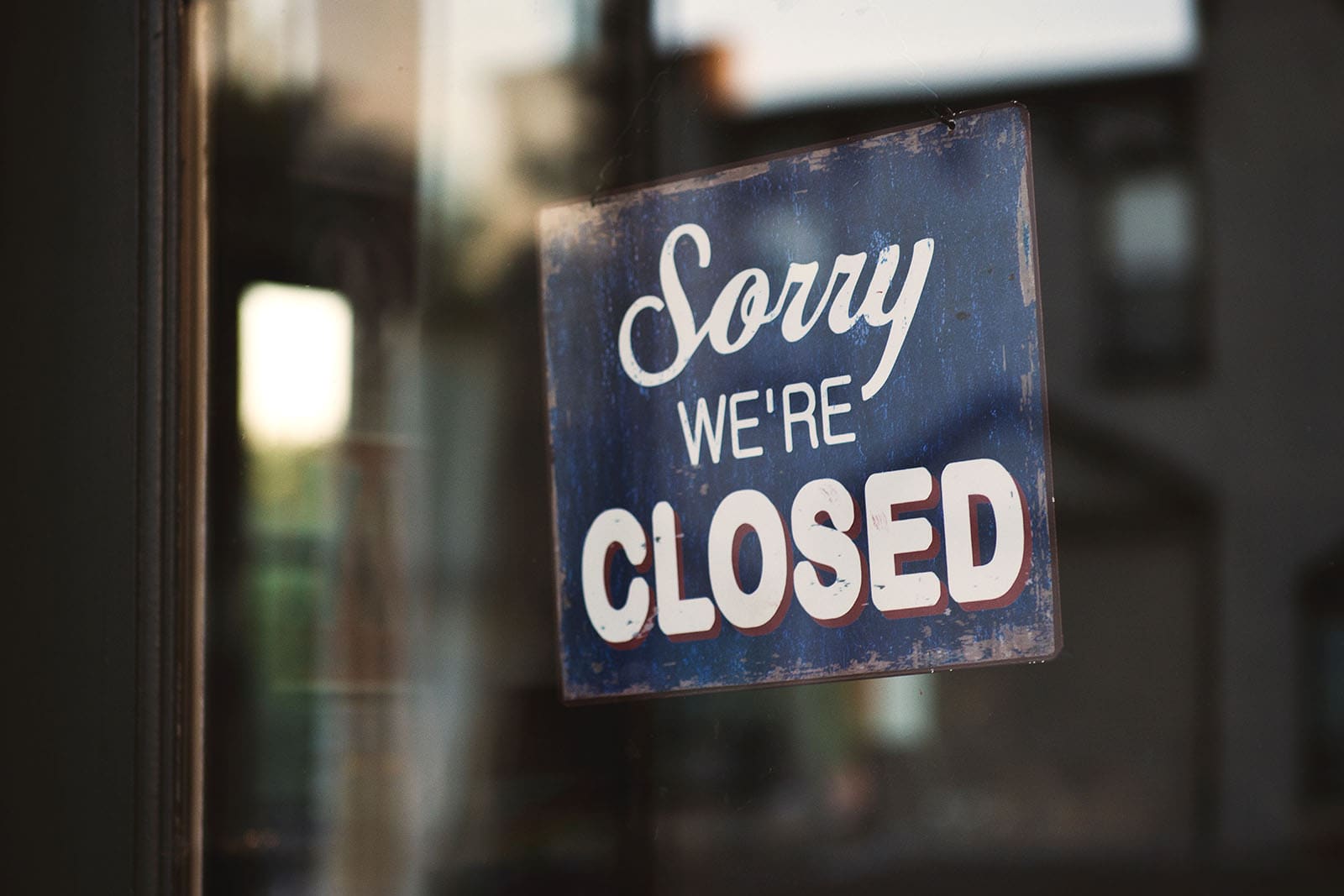 There is no telling how long they may have to wait.

Companies and entrepreneurs snapped up hundreds of locations, often for above-market rates, last summer after the Ontario government announced a private system for selling recreational cannabis. Industry observers were expecting more than 1,000 stores to open within the first two years of the private market.

But this week’s grand openings of cannabis stores in Ontario promise to be underwhelming. Citing countrywide supply shortages, the provincial Conservative government moved to what it called a “phased” approach in mid-December, issuing the right to apply for just 25 cannabis retail licences randomly via lottery the following month.

The winners were mostly first-time business owners with no previous retail or cannabis experience. Less than half will be ready to open Monday.

The others are still waiting for a licence, but many more are waiting just for the chance to apply. Similar to the situation in Alberta, when regulators there stopped issuing new store permits last November, entrepreneurs across Ontario have been left with large expenses and no clear timeline for when they may get to start earning revenue.

“I was definitely caught off guard, I think everybody was caught off guard,” said Tom Dyck, chief executive of mihi, which had secured more than 40 locations across the province to open a chain of recreational cannabis stores before Ontario moved to a phased approach. “We had the team, we had the leases secured, we had the stores designed, the applications were completed and notarized, criminal checks were done. We were ready to submit applications for all 40 locations on December 17th [so] for sure it was disappointing.”

Armed with $25-million in funding, mostly from Toronto-based private equity firm BlackShire Capital, Mr. Dyck said mihi is continuing to hold a total of 41 leases across Ontario and will continue to do so “for as long as it takes.”

Others are in the same position, though not everyone eager to sell recreational cannabis in Ontario can afford to wait for the province to deliver on its promise of returning to an open licensing regime. Ed Sonshine, CEO of RioCan Real Estate Investment Trust, told The Globe and Mail’s Cannabis Professional news service in February that the commercial landlord had signed 25 leases with 10 different companies prior to the phased approach being announced, with most agreeing to pay rents that were “well above” what RioCan was hoping to get for those spaces.

Those companies have until May 1 to decide whether they want to abandon their leases, Mr. Sonshine said, or continue paying rent on empty storefronts. “And I believe we had signed them on to five-year terms, so they have to make a big decision,” he said.

Even the 25 Ontario cannabis retail lottery winners faced immense challenges getting their stores stocked, staffed and licensed in time for April 1. More than half of them are still at various stages of the Alcohol and Gaming Commission of Ontario (AGCO) licensing process as of Friday evening. Only one store is guaranteed to open in the entire city of Toronto.

Of those that were able to win authorization in time, many had to carry out their preparations while fending off multimillion-dollar offers. Established retailers already selling legal cannabis in other parts of Canada have been actively pursuing partnerships with lottery winners, offering very lucrative terms.

“A lot of it seemed like desperation,” said Brandon Long, a 20-year-old tow truck driver who was among five winners in Eastern Ontario. “They were extremely desperate to meet a person who had won and they were almost begging for the opportunity.”

He ended up striking a deal with Edmonton-based Fire & Flower to help him set up a store in downtown Kingston, one of several locations the company had pre-emptively secured. However, because AGCO rules explicitly forbid lottery winners from selling their licence or ceding control of their store, that deal ended up causing delays.

“We had to amend the structure of the deal in terms of the control that Fire & Flower had versus the control that I had. The AGCO was big on making sure that I’m not giving full rein to Fire & Flower to run the store,” Mr. Long said. “When they asked us to amend it, it wasn’t that I didn’t think we could pull through. It was more of a scare.”

No further licences will be issued until December, 2019, at the earliest, the province has repeatedly said, though mihi’s Mr. Dyck said he holds the government to account on their oft-repeated promise to eventually return to an open licensing system.

“Our leases tend to be tied up for on average 10 years, [so] we are building a business to endure,” he said. “That is not what we would have preferred to have seen, it is unfortunate and I don’t think it is what the government wanted to have happen, but we are where we are.”