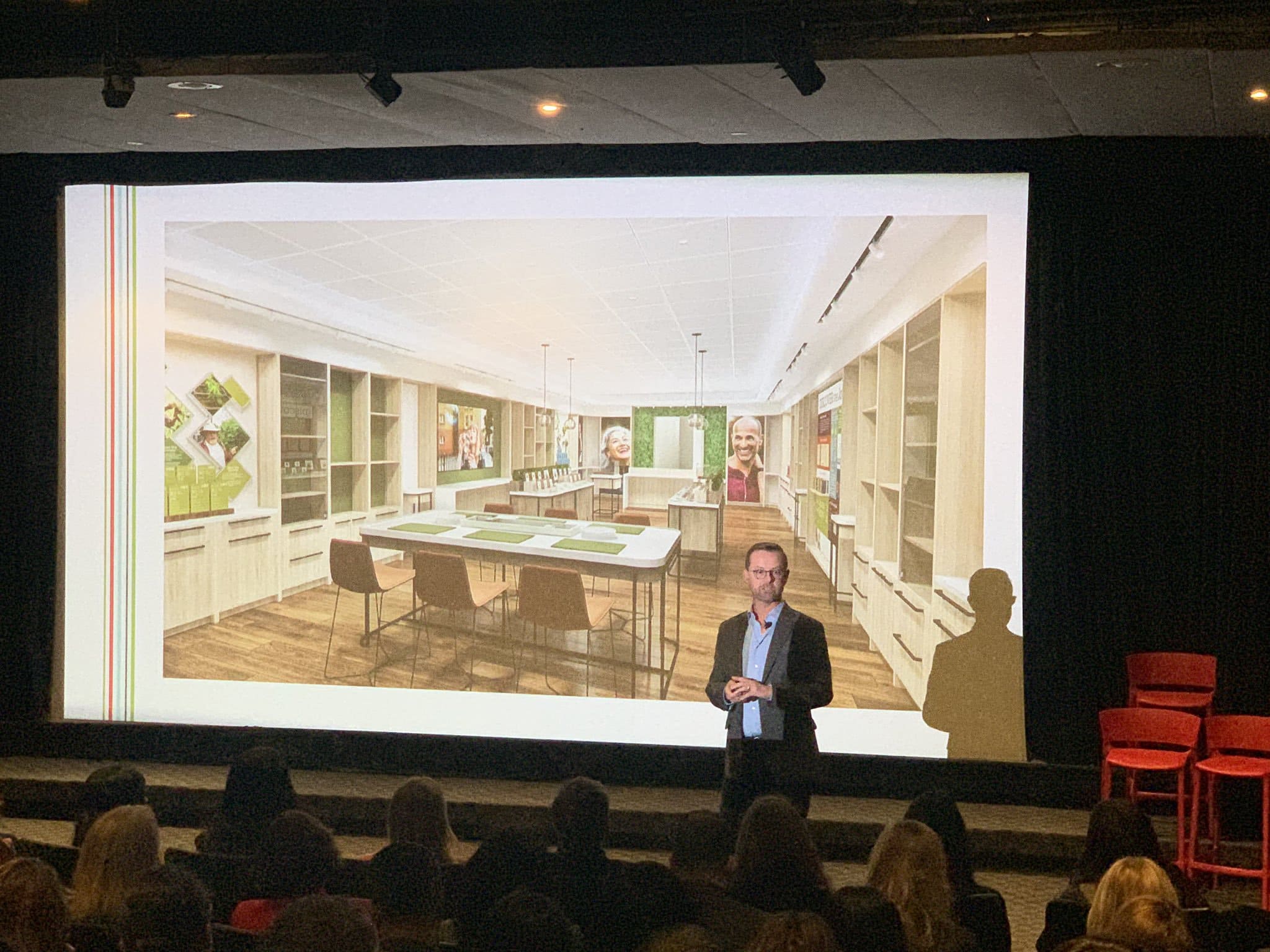 Katie Underwood, Postmedia — When mīhī’s team set out to better understand cannabis users, they may not have expected quite so much intimate detail.

A 38-year-old mother, for example, revealed that she uses cannabis to “enhance sex with her husband and allow her to stop thinking so hard.” Another customer admitted she insists on sharing a Red Bull with her dealer or having a conversation before buying marijuana to make it feel more like “socializing” and less like “something bad.” Then there was the man who swore by purple kush as a digestive aid.

Unvarnished insight into consumers, however, is what the company (pronounced “mee-hee”) believes will help them dominate the emerging retail market for cannabis in Ontario. Although the chain has yet to cut a ribbon on any of the 43 stores it plans to open—the government is still reviewing applications for retail licenses, with decisions to be announced imminently — the company has invested $1 million in consumer research.

In addition to 28 ethnographic interviews, which involved visiting users’ homes and accompanying them on trips to buy marijuana, mīhī conducted four month-long online focus groups and used AI software to scan social media conversations around cannabis. It also analyzed thousands of existing product reviews, and commissioned Ipsos to poll communities in Ontario in late November of 2018.

mīhī’s CEO Tom Dyck made the jump into cannabis two years ago after retiring from a 32-year career in Canada’s banking sector, most of which he spent building teams centred around “customer centricity.” His plan was initially to acquire a scalable cannabis company rooted in customer insights.

But when his search for a good buy proved fruitless, he and his associates decided to gather their own insights and build a retail chain from scratch.

The result is what the company touts as “a lifestyle brand anchored in cannabis.” Instead of the stereotypical pothead (which Dyck nails as “a ’70s-era wild guy wearing a tie-dye T-shirt with a big joint hanging out of his mouth”), the company is targeting users with a median age of 37, who are increasingly female, have professional careers and have higher earnings than the Canadian average.

“They told us, ‘Listen, I’m using a product that is beneficial to my health that makes me feel more myself, and for that, I’m being criminalized and marginalized. All I want is a normal buying experience that recognizes my individual choices and enables me to live my life more fully.’”

Thus mīhī’s proposed design details: Easy-to-read, brightly coloured signage directing consumers to “learning areas” exploring product options. Dyck says customers will also have the opportunity to participate in regular seminars by affiliated “Budmasters” on “everything from how to roll to how to vape to a local chef explaining how to make salad dressing from cannabis.”

Over the next two or three years, Dyck says, mīhī’s expansion could eventually reach 70 stores provincewide, the current maximum allowed by the Ontario government. Not exactly counting their chickens, though, the team also is eyeing an American offshoot down the Eastern seaboard — after the feds there embrace legalization, that is.

In the meantime, the team already has a strategy in mind for evolving with its consumer base. “Any customer-centric organization has to have discipline around gathering feedback and incorporating it in, so we’ll be empowering staff as frontline listeners, and we have plans to incorporate regular surveys.”

Dyck concedes that mīhī’s customer-sensitive model is very much a sign of our changing, increasingly liberal, attitudes around cannabis.

“Not that long ago, if people smoked cannabis, they’d do it or talk about it around others who did, and pretend they didn’t around people who didn’t,” he says.

“People are now, essentially, coming out of the closet about it, with new ways of using and talking about cannabis, and embracing the discovery of it all. That’s where we’ll be, too.”